Preparing for a State Title 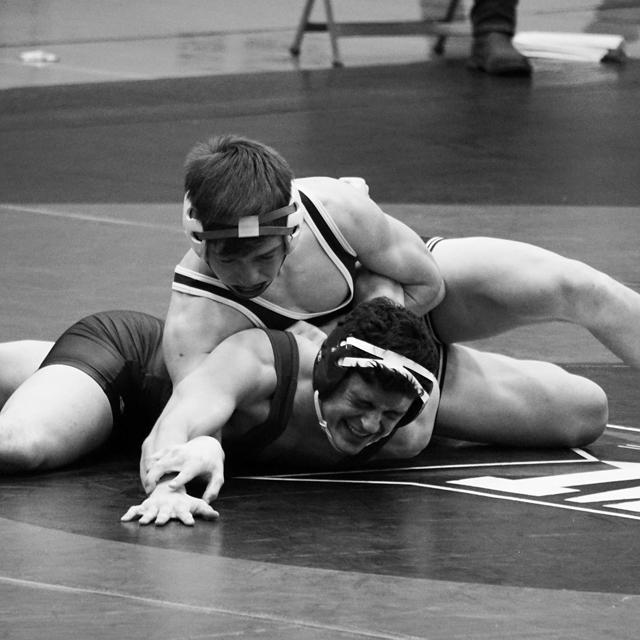 MCA traveled to Houston on January 21st to the annual PREP State duals. MCA failed to place in the top four due to the smaller size of its team but the Duals were helpful to see the opponents that will be faced at the State tournament. Captains Jackson Brock and Will Harrell went 5-0 as well as sophomore Rex Collins. Senior Captain Luke Harrell commented, “Although the duals weren’t necessarily as successful as we had hoped, they showed us where we need improvements and that, with hard work and practice, we can be one of the best teams in the state.”