The Mustangs come up short against Reicher. 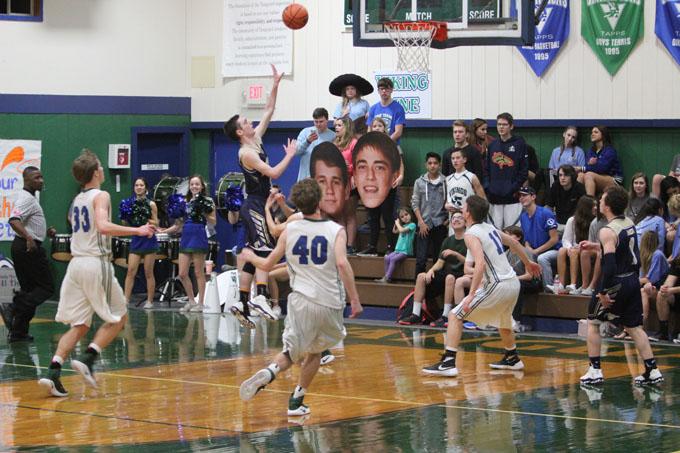 Junior, Adrian Hydock drives to the basketball for a layup during the matchup against Waco Vanguard

Friday January 20, the boys traveled to Waco for a district game against Waco Vanguard. The Mustangs fought hard but the game but came up short with a 51-60 loss. Head coach Cary Bartoo stated about the game, “We let Vanguard get out to an early lead, then we did battle back to within three points at the end of the first half. In the third quarter we actually snded with a one point lead going into the fourth, but Vanguard got hot and hit three three pointers in a row to take an eight point lead that we could not recover from. We learned a lot about ourselves and know that we must show up and work a lot harder if we intend on making the playoffs.” The Mustangs next matchup is against Waco Reicher January 24th. 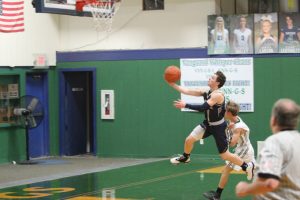 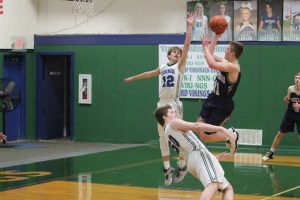