Dahl and Penney performed at the TPSMEA competition. 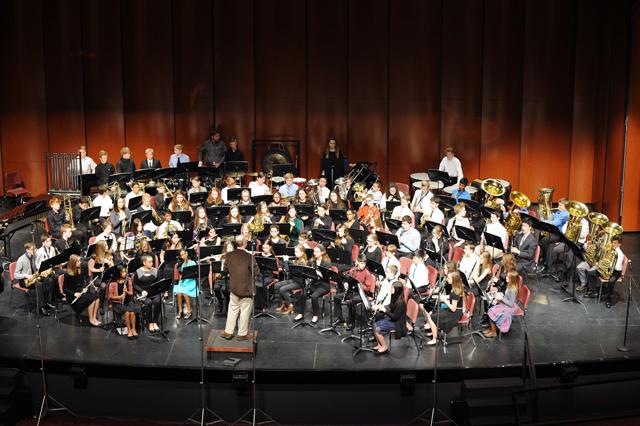 TPSMEA (Texas Private School Music Educators Association) Students had to submit a recorded audition and were selected out of numerous schools throughout Texas. Dahl  plays under the direction of Mr. Ken Snow.  She rehearsed for approximately 10 hours with other students from the North Texas region on a Friday night and Saturday morning to present a concert on Saturday afternoon February 25th. Dahl is the first MS student to make this band.

On Saturday March 4th, Seventh grader Will Penney attended the TPSMEA Solo & Ensemble contest where he received 1st Divisions which is a superior rating on both his Snare drum solo and Marimba Solo.  He brought home two medals which will be worn on his marching band uniform. This was Penney’s first time to compete in this competition.
Congratulations to both Abigail and Will for their musical accomplishments this year! 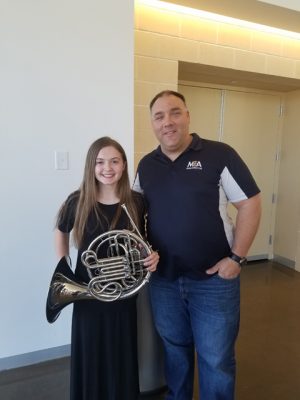