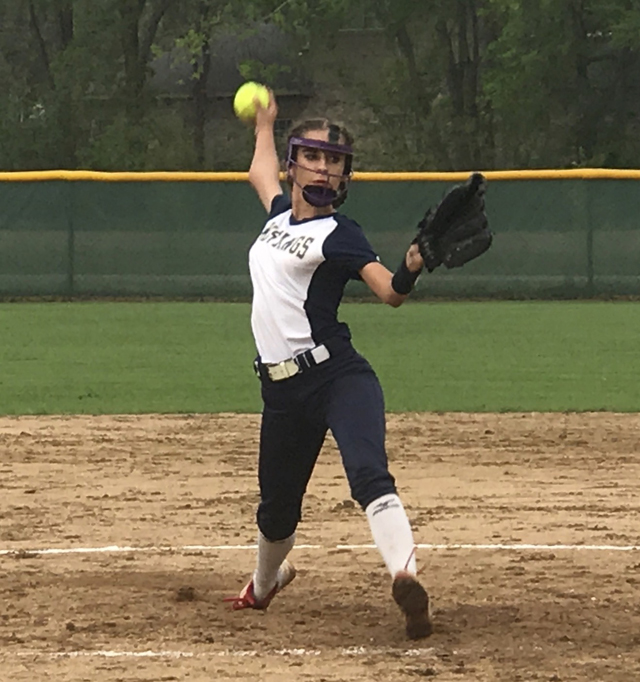 The Lady Mustang’s Softball season is moving right along. On Tuesday, March 28, McKinney Christian Academy’s Varsity Softball team played Poetry Community Christian School. The team did not know much about the team prior to the game, but they were able to figure it out pretty fast. Although this was not a district game, the Mustangs were still able to secure a victory after run-ruling Poetry’s Patriots early on in the game.

The following Friday, the Mustangs played a double-header against the Lubbock Christian Eagles who travelled all the way from Lubbock. The Eagles obviously came to play, and crushed MCA in the first game with a score of 20 points. The Eagles continued to show no mercy into the second game, as they defeated the Mustangs once again, 14-3. While the Mustangs lost two district games to the Eagles in one day, it was definitely a valuable learning experience. Senior captain Lexi Vance said, “I think we were able to build character from these two games. While it would have definitely been nice to win, it was a great learning experience, and now we know what we need to work on.”

The Mustangs learned there is definitely room for improvement and will come ready to work in practice on Monday. The Lady Mustangs Varsity Softball team is scheduled to play a home game on Tuesday, April 4 at 4:00 against Prince Of Peace Catholic School.