A Black Mile to the Surface Tour 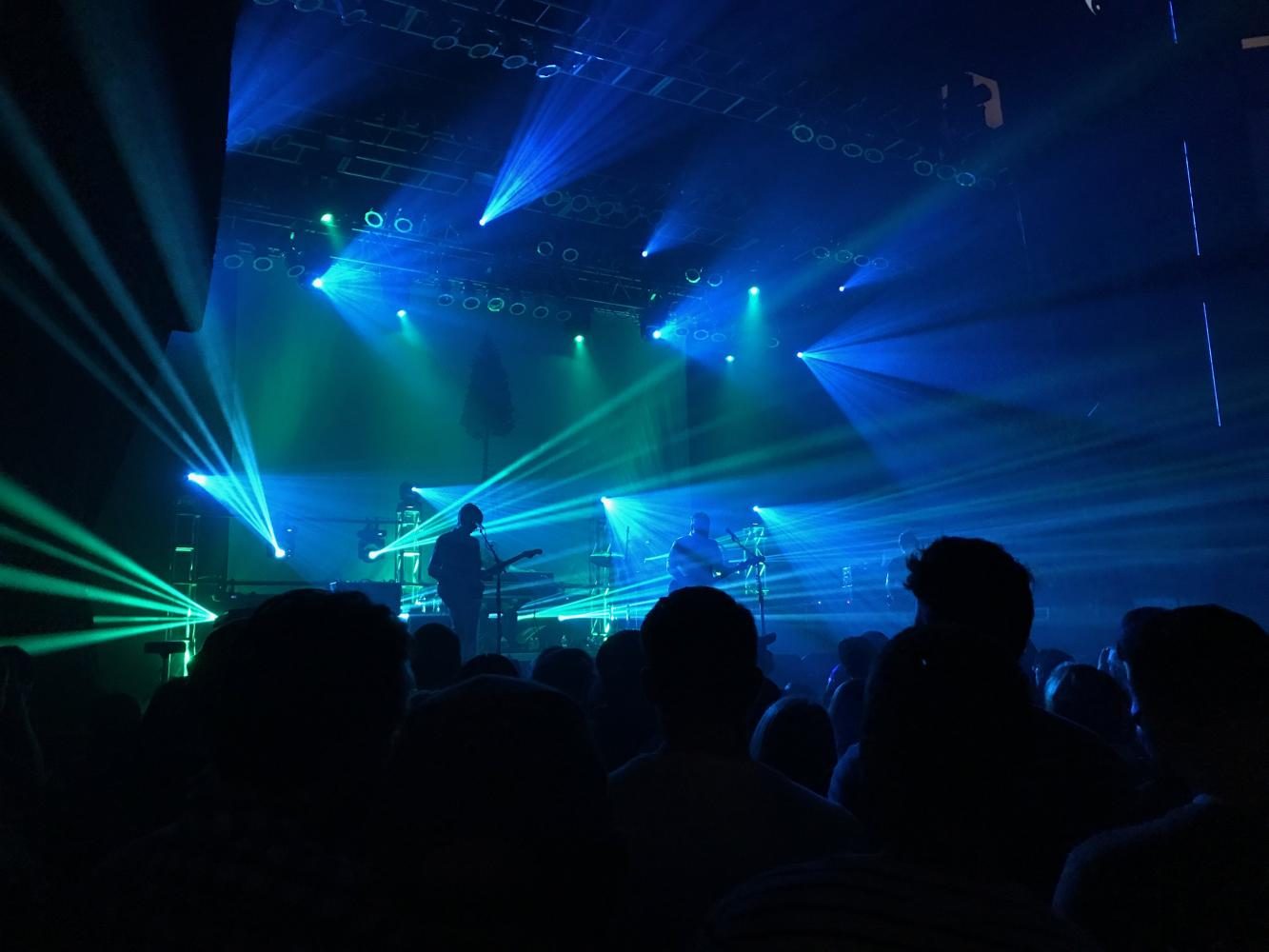 Manchester Orchestra hits the stage with their new hit.

Manchester Orchestra’s new album “A Black Mile to the Surface” brings an atmosphere reminiscent of their previous album “Like a Virgin Losing a Child” with its soft, somber vocals in “The Parts,” soaring, reverberant melodies like in “The Gold,” and laced with deep-cutting guitar riffs similar to that of “The Wolf” and everything in between.

Manchester Orchestra performed at the House of Blues in Downtown Dallas which I thought was perfect. There is a standing room as well as a seating balcony if you would prefer a more relaxed atmosphere. The setlist was also very enjoyable. The band appropriately with the first two songs from the album “The Maze” and “The Gold”. They continued with songs from their previous albums such as “Simple Math” as well as the thundering “Cope”. The setlist was very diversified and offered a bit of everything for the crowd.

Junior Juliana Roller attended the concert and commented, “I had only been listening to Manchester Orchestra for a couple weeks before the concert and I wasn’t sure what I expected, but after going to the concert I was blown away. Their music is just as great live and I couldn’t have asked for a better night.”

This was easily one of the greatest concerts I have ever attended. I highly recommend listening to “A Black Mile to the Surface” and possibly even attending a concert if ever presented the opportunity.