The Fault in Our Stars

Hazel and Augustus's journey together. 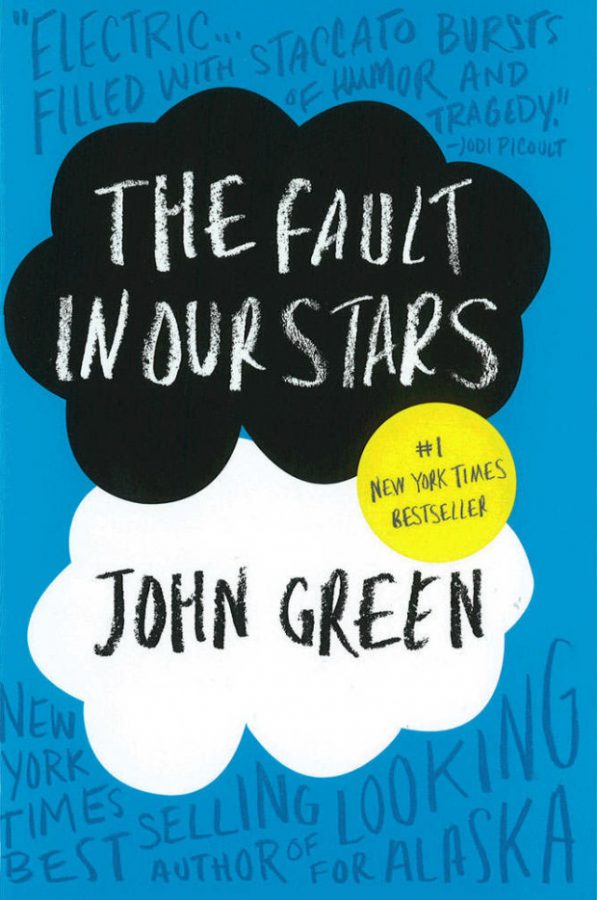 Fault in our stars by John Green book cover

In The Fault in Our Stars Hazel is a sixteen year old fighting a battle with herself. She has become detached from the outside world due to her cancer. She has decided that she is “a grenade and at some point she is going to blow up.” This is why she has distanced herself from everybody else. That way she can “minimize the casualties”. However, her mom has decided she needs to do something more with her life rather than sit around on the couch all day. Therefore, she sends her to a support group with other teens who have similar struggles as Hazel. In hopes that she’ll meet new people and get back into society. Hazel does not want to go at first and fights it as much as she can. Despite her best efforts she ends up going anyways. To her surprise she does meet two guys, little did she know is that they would become her closest friends. One of the guys she meets is named Augustus. They ended up becoming extremely close. They even travel to Amsterdam together. Amsterdam was the one place on Hazel’s bucket list. There she learns more about Augustus cancer battle. The difference is that he beat cancer, just not forever. Together they learn to become one another’s support system.

This would be a great read for anyone 12 and up. It has a great message for all readers. In addition, it opens your eyes to what other people are going through. Furthermore, it conveys what it might be like in a day of a cancer patient. It helped me appreciate my health and want to help other’s who weren’t as lucky as me.