The City of McKinney recognizes Mac Grimes, Joseph Shaver and the Rimshakers PSA Basketball team for their service on and off the court. 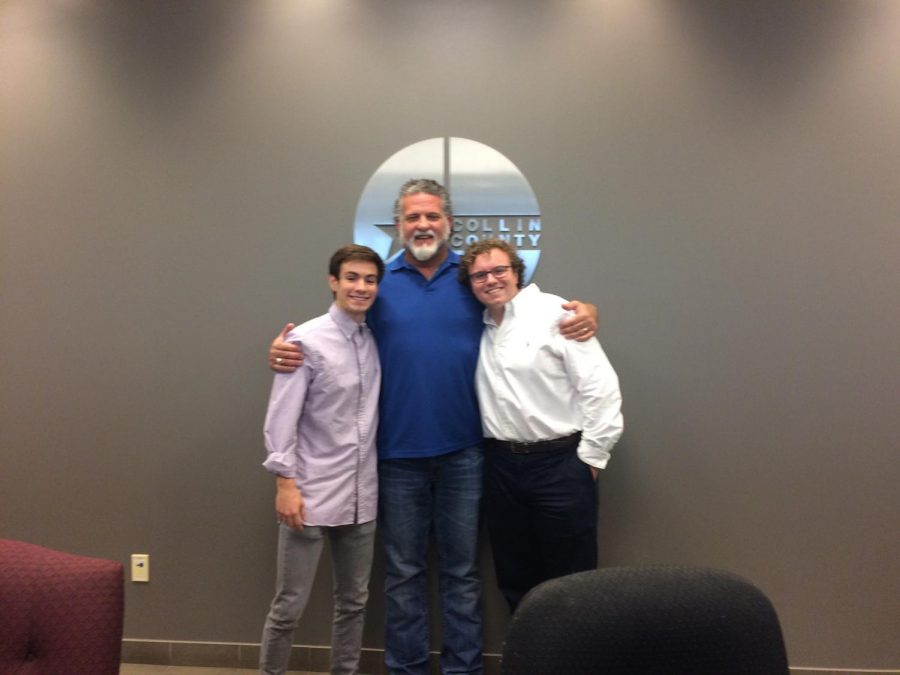 A group of students from three different McKinney high schools formed a basketball team called the RimShakers. Two of the players on the team are Mac Grimes and Joseph Shaver both of which attend MCA. The RimShakers play at PSA against area teams from Collin County including Allen, Frisco, and Plano. The RimShakers have remained undefeated for three years with a record of 24-0 against these area teams.  RimShaker Nation has worked regularly as volunteers at the Salvation Army, held annual food drives for the McKinney food pantry, and they are currently providing relief packs, filled with personal hygiene products and other necessities for homeless Veterans. They also have provided written notes of encouragement and support to the Hurricane Harvey evacuees. RimShaker Nation has provided all these unselfish acts of kindness without expectation of anything in return other than making a difference in the lives they come in contact with.