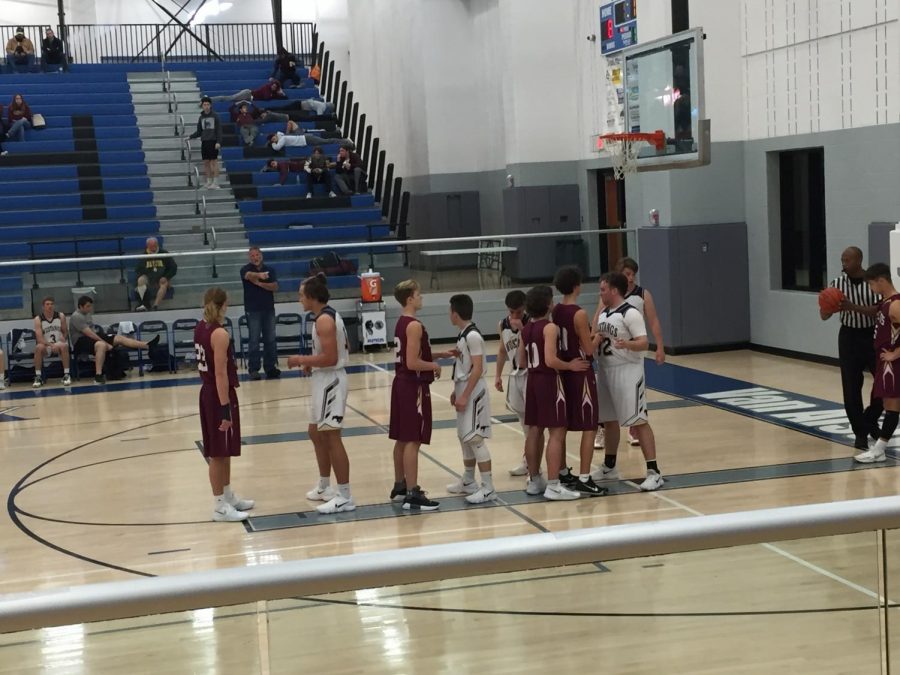 The MCA boys Varsity basketball team played in the Highway 5 Classic basketball tournament on December 7th and 9th. Though the team lost 0-4, the boys plan on improving soon with the football season over. Football players that are on the basketball team now have a clear schedule to help the team win. Mac Grimes, varsity boys basketball captain, says, “Right now we are playing 5A public schools so we’ll be ready for when we play district games. When district comes around we will be ready to win.” The MCA basketball team will be playing their next game at home against Prince of Peace on Tuesday, December 12th.