A shutout for the Varsity Girls soccer team 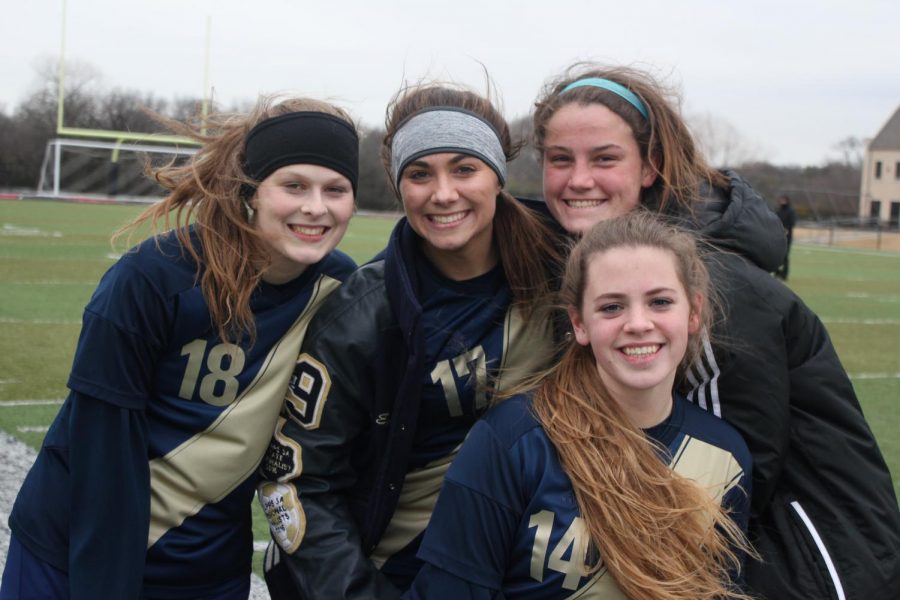 This past Tuesday the varsity girls soccer team matched up against district opponent Waco Reicher at home. Last year they beat Reicher 10-1 and went into this year’s game confidently, but still ready to play their best. Junior goalkeeper, Elyse Mead, stopped every goal Reicher shot and when it reached half time the score was 7-0. Since MCA was ahead at the half, head coach Tyler Ferguson tried to make it a little more challenging for the players. He told them before they could shoot on the goal they had to pass five to seven times. Junior left back, Juliana Roller said, “During the second half since we were up by a lot Coach Ferguson moved around the players to let us experience new positions.” Mead, usually goalie, was put in to play on the field as forward and attacking midfielder. Freshman, Avery Young, was then put in for goalie and continued to stop the other team from scoring. The final score of the game was 12-0. The Mustangs next game is January 17th against Cristo Rey.