John 18 shows both Jesus' power and humility as time grew closer to the Cross. 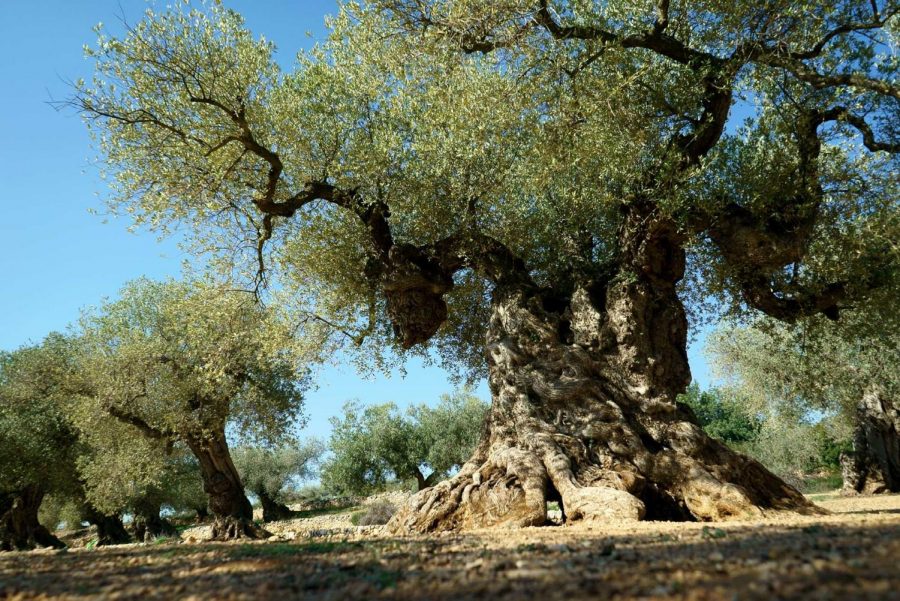 So Judas, having procured a band of soldiers and some officers from the chief priests and the Pharisees, went there with lanterns and torches and weapons. 4 Then Jesus, knowing all that would happen to him, came forward and said to them, “Whom do you seek?” 5 They answered him, “Jesus of Nazareth.” Jesus said to them, “I am he.”Judas, who betrayed him, was standing with them. 6 When Jesus[b] said to them, “I am he,” they drew back and fell to the ground. 7 So he asked them again, “Whom do you seek?” And they said, “Jesus of Nazareth.” 8 Jesus answered, “I told you that I am he.”

That’s a fairly easy chunk of scripture to skip over, as it’s stuck in between the major events of the latter half of the book of John. Before the arrest of Jesus were the famous speeches about love and discipleship and the coming of the Holy Spirit, and the chapter before was the greatest prayer ever spoken- the High Priestly Prayer. Following these events are the famous trial and execution of Jesus. This event is important, but easy to skim over.

Focus in on verse six. The soldiers coming to arrest him fell down when Jesus identified himself. He didn’t even say his name, he only identified himself. Can you imagine the scene? On a dark night, in the midst of the low, gnarled olive trees, a crowd of guys with weapons and torches stood. One defenseless man answers their question and the men shrink back. They feared him for who he was, in awe of the fact that he existed. They were not there to worship Jesus, they were there to arrest him.

How often are we floored by who Jesus is? We fear him, not because he’s out to get us, but in a healthy, worshipful way. There are so many times when I am absolutely unaffected by what I read in the bible, what I hear from the pulpit, and what I understand about God.

Verse 11 says, 11 So Jesus said to Peter, “Put your sword into its sheath; shall I not drink the cup that the Father has given me?”

This is where the reality of Jesus’ humility is exhibited. (One of so many times in scripture.) Keep in mind, this is a moment after a group of armed guards fell down at the mention of Jesus’ name. Now Peter cuts off a man’s ear to protect Jesus, and he is met with reproof. No one understood at the time what the death of Jesus would mean to them. Peter didn’t know that he couldn’t be forgiven of his sins if Jesus didn’t drink the cup of God’s wrath. Jesus is so much more powerful than anyone that he had to be willing to die. None of the events of his trial, torture, and execution were surprises to him.

In laying down his life, he has given us all freedom. In his death we are given life, because of his punishment we are justified.