It is important to develop political views based on two sides of media, not just one. 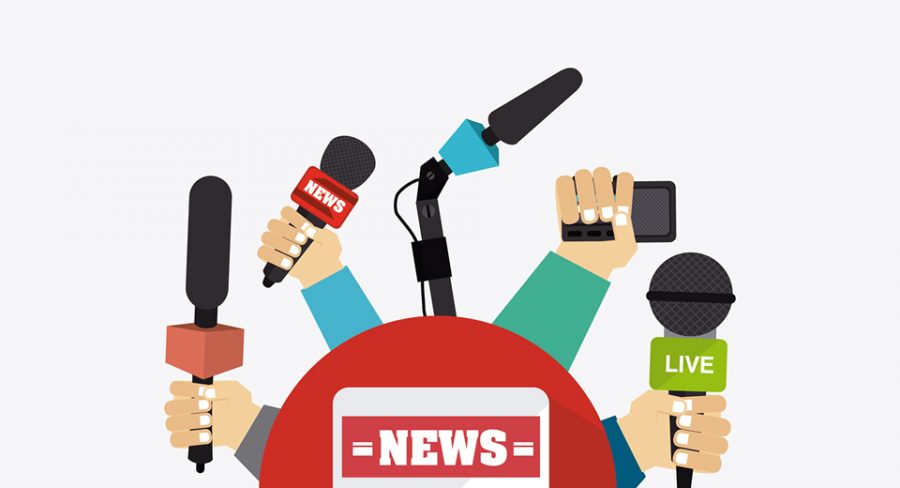 There are many different forms of media in the world, and it is important for someone to obtain a well-rounded opinion

President Donald Trump has famously referred to television media as “fake news.” Malcolm X spoke of the influence of media by saying, “The media’s the most powerful entity on earth… because they control the minds of the masses.” In a world where television remains a central force in family homes and news is constantly flooded into people’s minds, it is all the more important for people to develop views and opinions based on multiple forms of media rather than just one. “Multiple forms of media,” in this case, refers to media that is both left-wing and right-wing, whether it be newspapers, news television shows, or public radio.

The importance of paying attention to “both sides” of media is vast. On the first hand, if someone only pays attention to one show, channel, or forum, they will develop biased opinions from the start. A person might not even necessarily agree with what they have said they believe is true; their views may  have simply developed because of their immersion in the familiar opinions of others. Second, in regard to formulating opinions, one must be well-rounded, so that they can defend their own views. This does not necessarily involve debate; in fact, debate is an aggressive activity. The most effective way to defend views is through civil discourse, where two people can discuss what they believe, why they believe it, and not begin attacking the other.

If one has already developed their views and simply watches news mediums that agree with their views, they lose a valuable form of education. Watching or reading or listening to different opinions is what creates empathy in someone. It allows someone to understand why another person believes what they believe, even if the person themself disagrees. It provides the way for someone to strengthen their own views in order to be able to engage in discourse. No one appreciates engaging in civil discourse with someone who has no idea what they believe and why they believe it.

With these thoughts in mind, it can be concluded that while someone may have a particular channel or paper that they like to read, it is still important to pay attention to others. Most people know which companies lean left and which lean right, and usually steer clear of those that differ from their personal views.  However, it is important to pay attention to both sides of media in order to develop intelligent opinions; learn how to defend personal opinions; as well as understand why someone believes what they believe.