Close but not enough 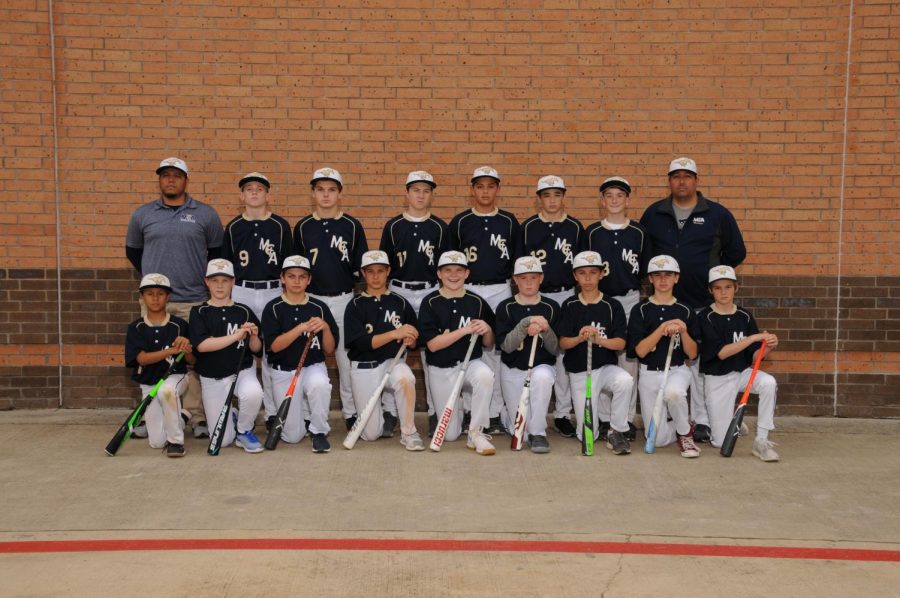 The McKinney Christian Middle School Baseball team fought all season to make the playoffs, unfortunately it came down to one final game. The Mustangs played district opponent Parish Episcopal at home, the Stangs fell behind early but due to good coaching they came back in what was called, “an amazing comeback” by head coach, Mr. Hernandez. Sadly the comeback was not enough as they fell to Parish 8-9. As the regular season ended so did their playoff hopes but all in all their season was a  success.