The Mustangs hosted two teams for a dual at MCA and went to Fossil Ridge for a tournament this past weekend. 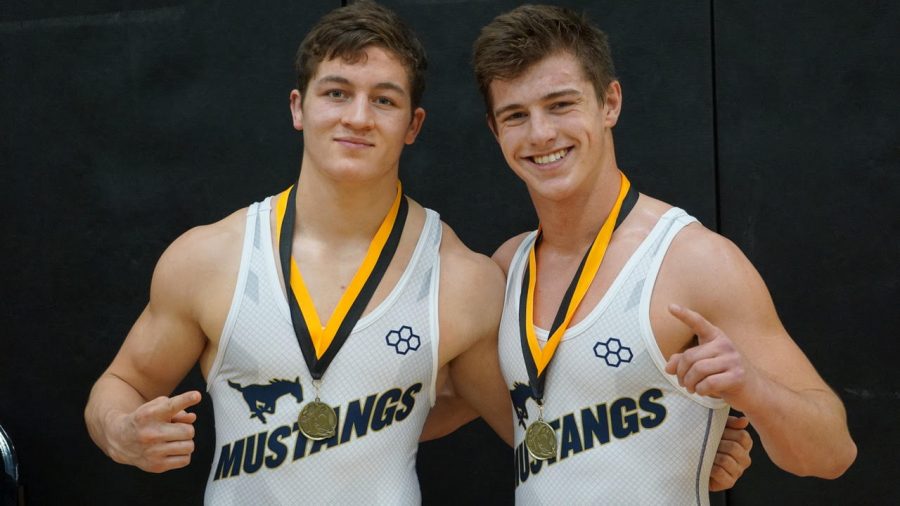 The MCA Wrestling Team hosted McKinney Boyd and defending state champions St. John’s Episcopal School at home on Friday January 15 for a wrestling dual. The Mustang wrestlers lost to both Boyd and St. John’s. Both of these losses were by only one match, coming down to the ending matches. Although the Mustangs did not win these duals, this further prepared them for the Prep State Duals that begin this coming weekend in Houston. The next day, MCA headed down to Fossil Ridge High School to compete in a one day tournament where three of the Mustangs placed. Senior Captain Caleb Doyle said, “I think our team fought hard this weekend, especially our young guys. We learned a lot as well and are now well prepared for State Duals this weekend.” Doyle and Senior Captain Rex Collins both placed first at the tournament. Sophomore Captain Cort Doyle placed third. After competing this past weekend the Mustangs continue to prepare for the Prep State Duals this weekend and the State Tournament.