Duke TIP: Coming out on Top 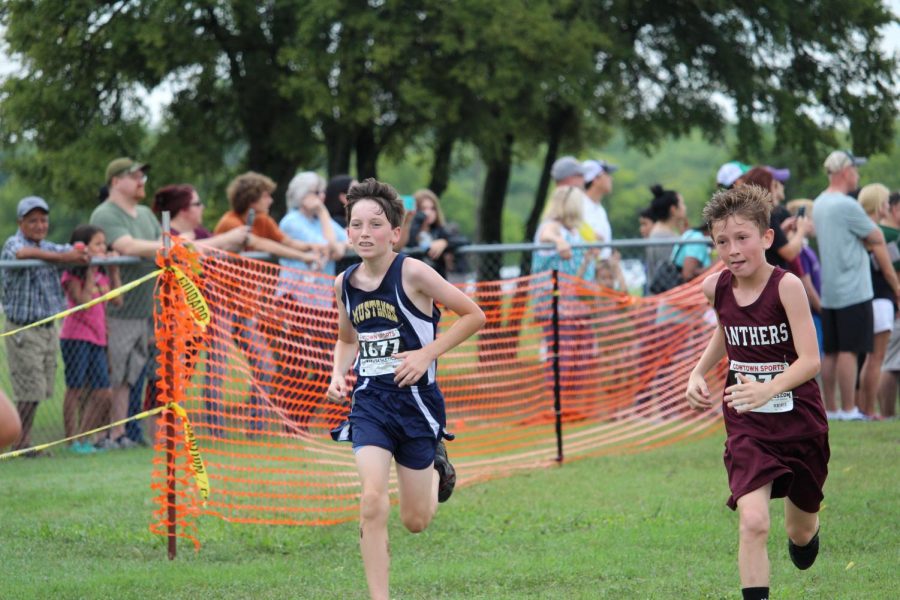 Seventh-grader Braden Lamb recently took his ACT under the Duke TIP Program and to everyone’s delight, he managed to score excellently. Mrs. Pajela was especially ecstatic to see how well he performed, as she “jumped for joy” with Lamb. Lamb’s scores were high enough for him to be invited to the Grand Recognition Ceremony at Duke University in North Carolina.

Lamb was first identified and qualified to the 4th-6th Duke TIP program when he first came to MCA in the fourth grade. Since then, he has taken the opportunity offered by the program to take the PSAT 8/9, an optional above-grade-level test. Lamb’s score in the PSAT 8/9 as a sixth grader qualified him to the Texas State Recognition Ceremony.  He is the first MCA 4th -6th Duke TIPper who has achieved this honor. This time, as part of the 7th Duke TIP program, Lamb took the ACT test a couple of weeks ago.  His scores  in English and Science qualified him for the Grand Recognition.

His favorite subject is Math. In fact, Lamb believes that his biggest help academically has been skipping a year in his Math classes, as he likes to challenge himself and learn at a fast pace. He is currently taking Algebra 1, a class that most don’t take until eighth or ninth grade.

Lamb isn’t all brains, of course. He is an avid runner who is committed to the cross country and track teams at MCA. He’s a member of the soccer team, who recently won their district championship versus Providence Christian. He also plays the french horn, loves to travel, and attends First Baptist McKinney; some might say he just about does it all. Lamb currently has an interest in astrophysics but like most seventh graders, he can’t be too sure what the future holds for him.