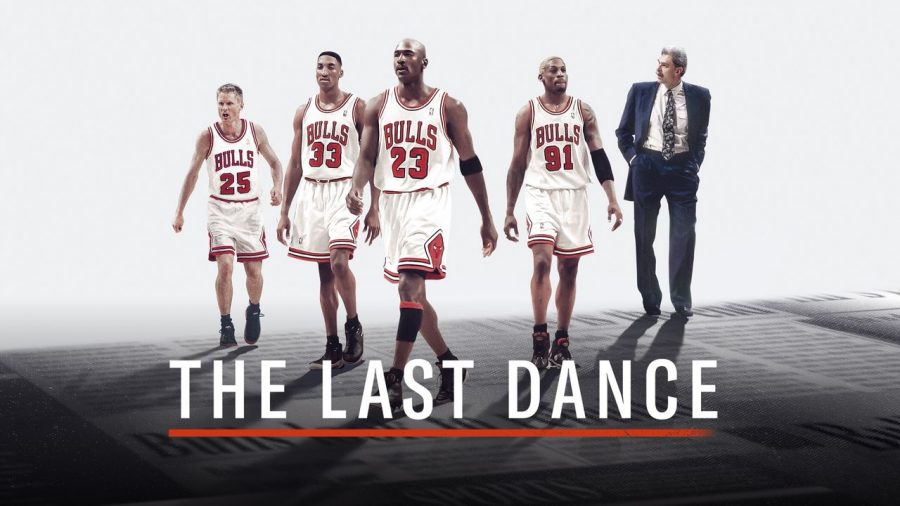 “The Last Dance” is a new ESPN documentary mini-series that focuses on the final championship season that the historic 90s Chicago Bulls had. An entertainment crew followed the ‘97-’98 Bulls team for the entire season and never before seen footage of the team was featured in the documentary. Many sports fans have been looking forward to this documentary for decades and what better time for this much-anticipated show than now. You can catch “The Last Dance” featuring Michael Jordan, Scottie Pippen, Dennis Rodman, Phil Jackson, etc. airing on ESPN at 7 pm every Sunday for five straight weeks.