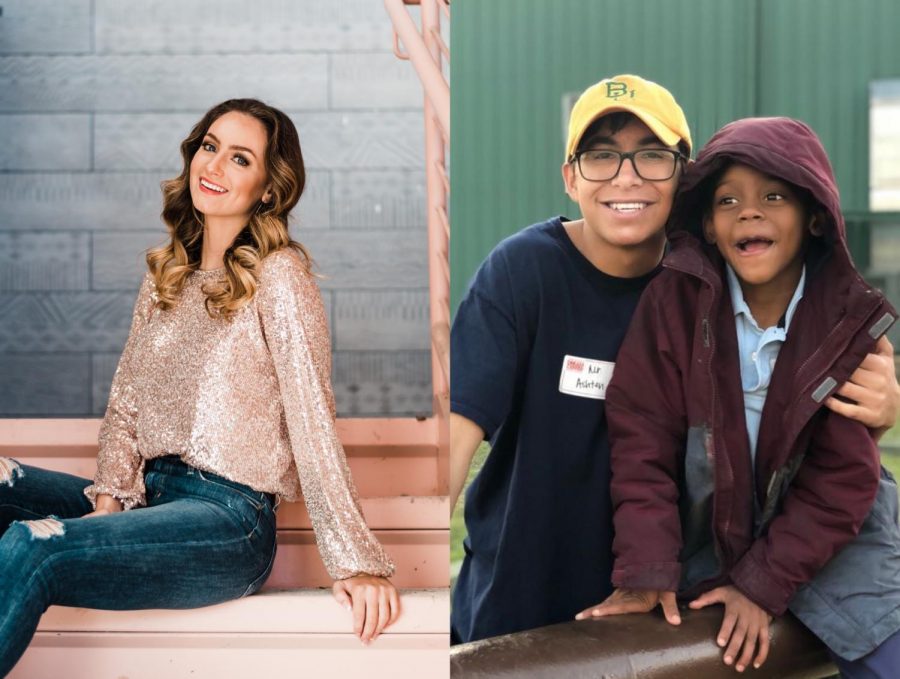 On the left is senior Mer Pogue and on the right is senior Ashten Hawthorne.

This weeks senior spotlight is Mer Pogue and Ashten Hawthorne.

Mer Pogue has attended McKinney Christian Academy for the past eleven years. Within her time at MCA, she has been involved in NHS, Rho Kappa Historical Society, choir, vocal ensemble, solo competition, and All-Region choir. In her free time, Pogue enjoys hanging out with her friends, watching Netflix, and reading. After high school, she is planning to attend Texas A&M University in College Station and pursue a degree in Economics. Her favorite MCA memory is being escorted out of Turner Falls in the back of a police car during senior retreat. A fun fact about Mer Pogue is that when she was younger she collected snow globes from vacations her and her family would go on.

Ashten Hawthorne has attended McKinney Christian Academy since his junior year. At MCA, Hawthorne has been involved in NHS, football, indoor track, and outdoor track. Outside of school and in his free time, he enjoys hanging out with his family as well as his friends and playing with his dog Beau. Post high school, Hawthorne plans to attend Baylor University and major in both International Business as well as Finance with plans to continue on to graduate school. His favorite MCA memory is getting the opportunity to go on the Arkansas Mission Trip and making stronger friendships with his classmates as well as making connections with the kids. A fun fact about Ashten Hawthorne is that when he was in the third grade he broke his arm during a football game and his mom made him finish the game despite his arm.