Changes in Fall Sports due to Covid-19 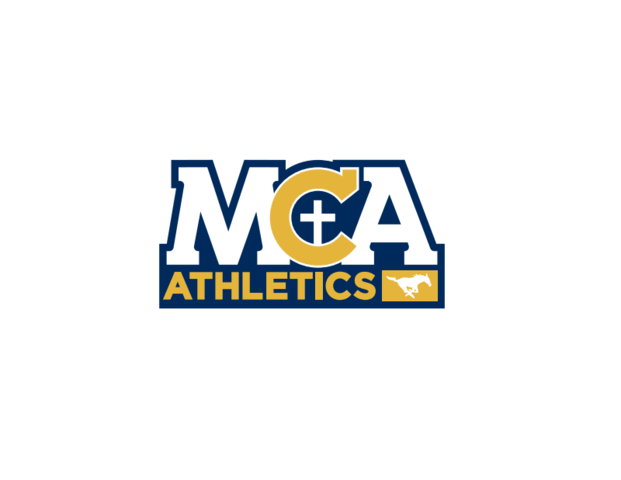 Sports are finally nearing their start at McKinney Christian Academy despite the Covid-19 virus and the uncertain year it has caused. This has come with much new information regarding fall sports. The district will continue discussing major limitations, but so far ones include: limited number of fans at sports events, social distancing at all times and schools getting to choose whether or not to wear masks during activities.

For the upcoming fall football season, TAPPS has reduced the usual 10-game regular season to eight games. The season has been pushed back to a later start date making the first scrimmage on September 18 and the first game on September 25. New guidelines the team will be following are full face shields over face masks, sanitation of the football after each drive and hand sanitizers on the sidelines. Head football coach Chance Gray stated his high expectations for the season saying, “This team has the potential to do something no other MCA team has done which is making the playoffs and winning games in Division II.” The Mustangs will face off against Detroit High School in the season opener Friday, September 25 at Ron Poe Stadium.

The volleyball team is a couple weeks away from the Tournament of Champions hosted here at MCA from September 10 through the 12. Games throughout the season will have a maximum 50 percent occupancy. During their games players will not be forced to wear masks unless on the sidelines. When asked about the upcoming season head coach, Tara Ackmann, stated, “Numbers are much smaller this year, but with the longer off-season it’s been easier to fundamentally teach different positions for different players.” The Lady Mustangs are looking to bounce back in the new district after finishing runner-up last year. The first district game will take place Thursday, September 17 at 6 p.m. in the MCA Student Life Center.

Cross country season is also a few weeks away from its start with TAPPS allowing meets starting on September 10. Runners are asked to be socially distant with masks on prior to start but are allowed to remove the masks during the race. The bigger issue this season will be finding meets since UIL is not welcoming any more than eight teams into their meets this will not allow room for TAPPS teams to compete. Therefore, most races will be held at one venue called “The Buff” in Haltom City. Coach Rhett McKeller expressed an upside to this venue saying, “The venue is a tough course and although the runners may get bored of the same place every race, it will be a good prep for the District and State Championships.”

Despite the limitations Covid-19 has brought on, MCA is finding ways to proceed safely with sports.