On Monday, October 19, the Middle and Upper School choirs performed in their Fall Concert. 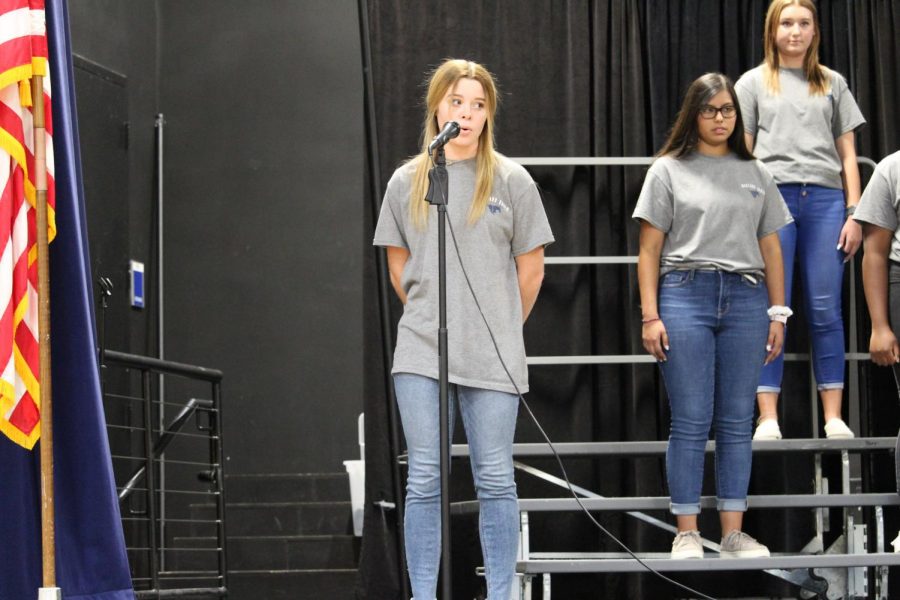 The seventh and eighth-grade choir performed “Laudamus Te” by Ruth Schram along with the sixth grade choir. They also performed “Ticket to the Kingdom” by Donald Moore along with Upper School.

The Upper School choir performed “Ticket to the Kingdom” by Donald Moore, “O Magnum Mysterium” by Evan Ramos and “And So It Goes” arranged by Audrey Snyder.

All of the choirs came together at the end to perform “The Lord Bless You and Keep You” by Peter C. Lutkin as a blessing to everyone who came.

The choir’s next performance will be Tuesday, December 8 for their Christmas Concert.