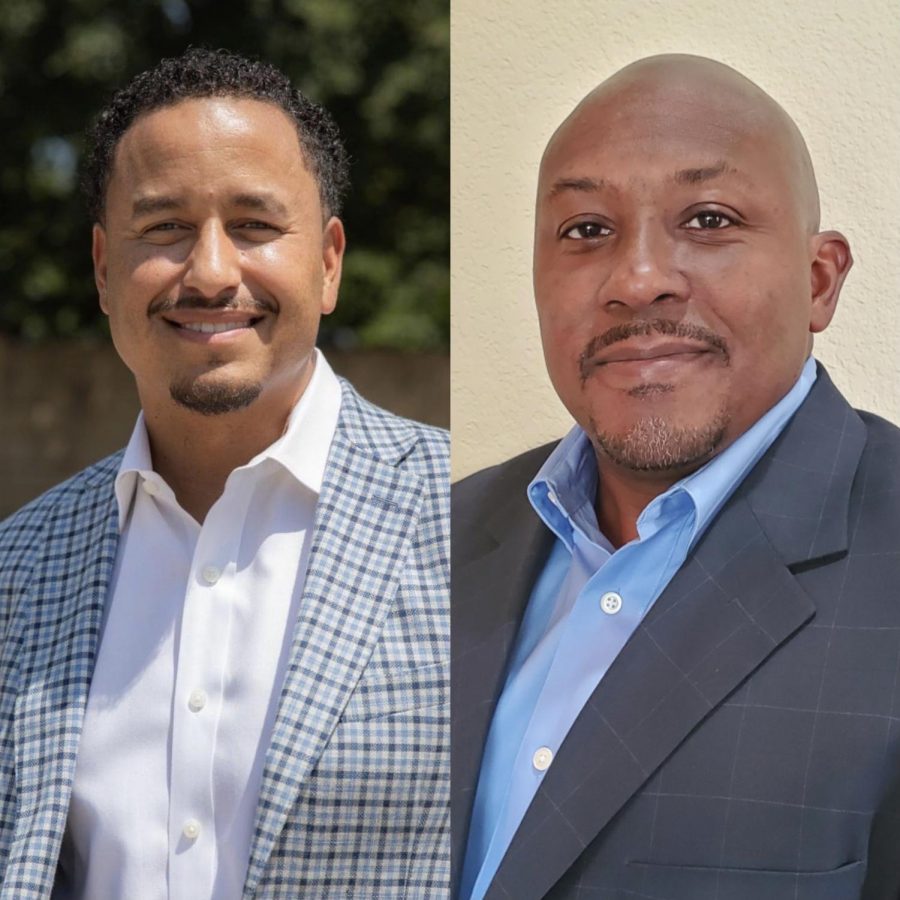 Coach Wheeler is the boys basketball head coach and is preparing the boys for success. Wheeler has three main goals this season, one goal being to make sure the teams are well prepared for every game. “It’s critical for our success,” Wheeler adds. The second goal he mentions is that he wants to make sure they are living for God. Wheeler plans to continue putting God in the center of everything they do. His third goal for this season is for the boys to show up as teammates. “If we can do those three things in being there for one another, the byproduct will showcase in our wins and losses.” Wheeler has decided to approach a different strategy this year and focus first on defense and second on offense. His reasoning for this is that he expects that about 70 to 75 percent of the team’s points will stem from defense, through putting pressure on the other teams. Wheeler has witnessed an ability to compete on a higher level with the new transfer students and he believes the team will benefit. Wheeler has had previous experience with coaching boys basketball as he has coached three AAU (Amateur Athletic Union) programs for many years and played point guard for the University of Washington men’s basketball team. He was born and raised in Seattle and moved to McKinney where he now resides with his wife and two sons, who also play for the Mustangs basketball team.

Ashanti Long is the new assistant coach for the varsity boys basketball team. Long has coached several AAU teams in Frisco and in Prosper. He has also played basketball since he was five years old all the way through high school and college at North Carolina A&T. Long plans to work on and improve the overall culture of the team. He wants to bring in a different mindset to make more of a college styled basketball program. Raising the players level, he wants to develop them to learn college principles which he believes will only improve and make them better as a high school basketball team. Long adds, “At the end of the day, competition is competition and we want to win. The big goal is to win State.” Coach Long and Coach Wheeler have been coaching together for over 10 years and Long comments, “We have a like mind when it comes to philosophy, in game adjustments and we compliment each other well on the sideline. It is truly a pleasure coaching alongside of him.  I anticipate that continuing on the MCA sideline as well.” Both coaches have high expectations for this year and are excited for the season to start.