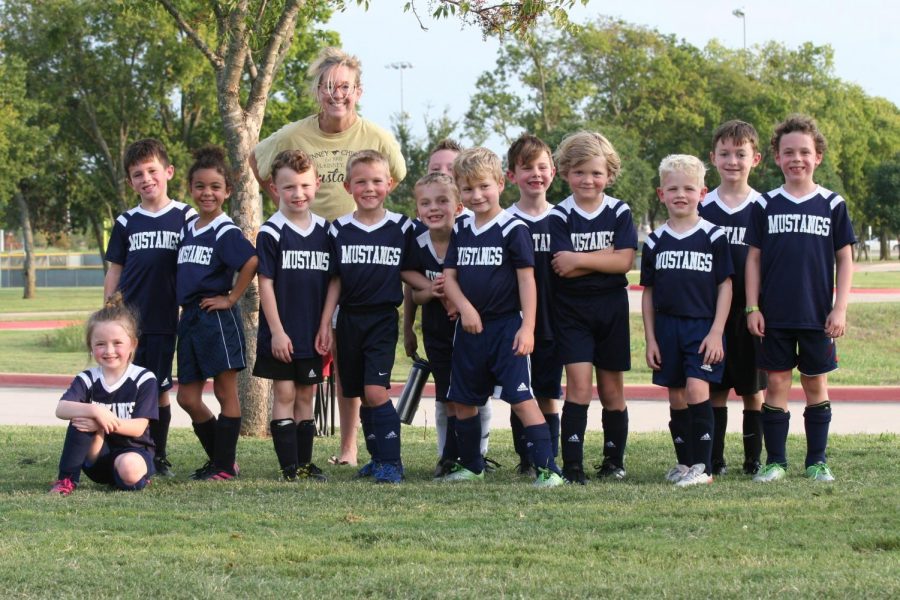 The Lil Stangs soccer teams seasons have come to an end this month. The players learned new things and fought well throughout their games. Kindergarten coach Stacy Weller remarks, “The most memorable part of the season was our very first win. The kids worked extremely hard and played well together as a team.” The kindergarten team finished with a 4-4-1 record. Undefeated, the first graders had a record of 8-0-0 and scored 33 goals throughout the season. “As we learned quickly, part of learning how to play soccer in a God-glorifying way includes how to be a good sport in good times and tough times,” says first grade coach Jared Maier. The Lil Stangs represented MCA by learning and displaying good sportsmanship to their opposing teams. The second grade Lil Stangs played well as a team and ended the season in second place. While the season may be ending, these athletes will be back again next year to make more memories.