Senior McKeni Adkins is LLS Student of the Year

Senior McKeni Adkins is Student of the Year for the Leukemia and Lymphoma Society and is fundraising to fight to find a cure. 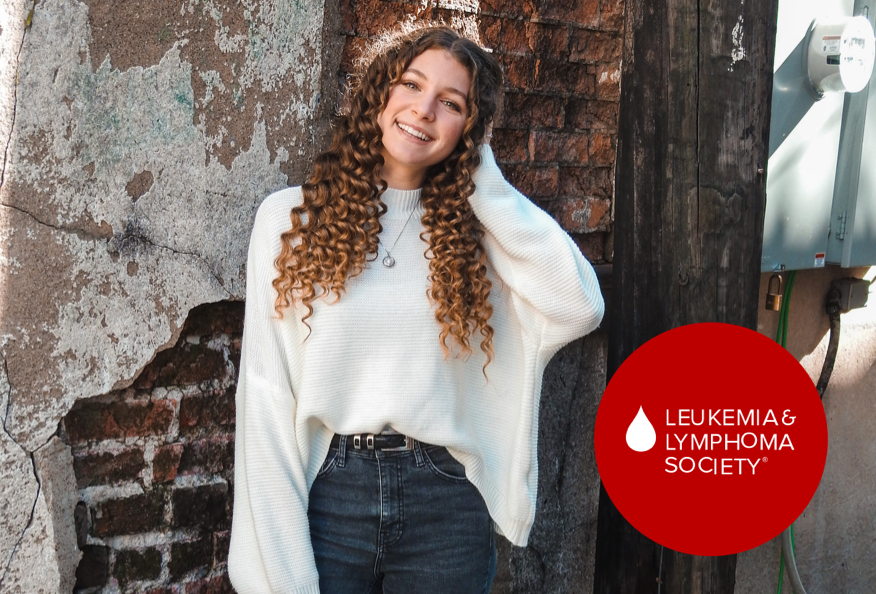 Adkins is Student of the Year for LLS

“It is time to stop the hold that blood cancer has on my family and many others like us,” says senior McKeni Adkins. She is the Student of the Year for the Leukemia and Lymphoma Society and hosting a fundraiser to sponsor further cancer research.

Fundraising has become important to Adkins because of the impact of Leukemia on her family. Growing up she lost both her great-grandfather and grandfather to the blood cancer. Adkins says. “Fundraising for LLS has become a passion for me. Family is important to me as a single child, but eradicating blood cancers is even more important.” As she grew up, she was reminded of the horror that cancer has had on her family when both her mother and aunt were diagnosed with Leukemia. As her mom fought the cancer, funds from LLS helped start a clinical trial at MD Anderson that she was able to participate in. Because of this clinical trial, her mother has been in remission since 2017. Adkins wants to help raise more money to fund other trials and find a cure so that others will be blessed like her mother.

Every year 175,200 people will be diagnosed with blood cancer in the United States. To put this in perspective, McKinney’s population was 191,645 in 2020. Sadly, 78,840 will die from this cancer, which is about the size of the city of Flower Mound with a population of 77,329. Imagine an entire city wiped out from one disease. Since Adkins has been named LLS Student of the Year, she has put together a team of local high school aged students to raise money to fight for a cure. Her father Brian Adkins says, “McKeni, I am so proud of you pursuing this great effort to raise funds for such a great cause. I know it makes you feel good to help your mom, aunt, and many others in finding a cure and to help give relief to other fighting this disease. I love you!” Her goal is to reach $50,000 dollars to support research to help other families, as well as a research grant that would be named in honor of her family.

“We are Stronger Together, and together we can make a difference.”