Coaching in the Blood

Lady Mustang basketball head coach faces off against her father and alma mater. 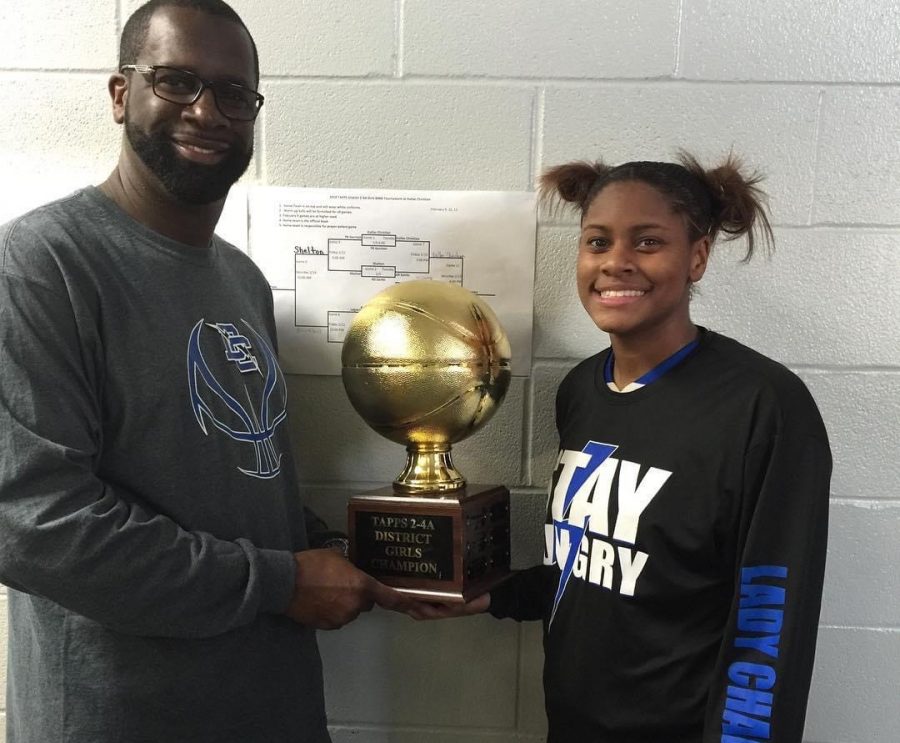 First-year head coach Ashlan Miles has led the Lady Mustangs varsity basketball team to a solid 2-0 start in district, but a great task lies ahead as she faces off against her father, Calvin Miles and the 2-0 Dallas Christian Chargers. She was inspired by her past coaches, including her father, to coach while helping others in their walk with Christ making this game surreal to her. Ashlan’s father has been coaching basketball for over 20 years. He coached his daughters in AAU basketball until 2010 then became the head coach for the Dallas Christian boys JV team. He then became the assistant coach of the varsity girls team during Ashlan’s senior year where they would end up winning the 2016 state championship before she headed to Lamar University to further her basketball career. Her father was promoted to head coach soon after in 2018. Ashlan stated, “I am so excited going into this game because I’m not only coaching against my dad, but also against my alma mater.” The “Miles Matchup” isn’t a “win-win” game for either coach and the fight for the first seed in the district takes place this Tuesday, January 26 at home in the SLC gym at 6 p.m. Ashlan is keeping the same mindset to “never play the opponent, always play the game” going into the intense district matchup against her father.