On Friday, April 23, different grade levels competed against each other in sporting events. 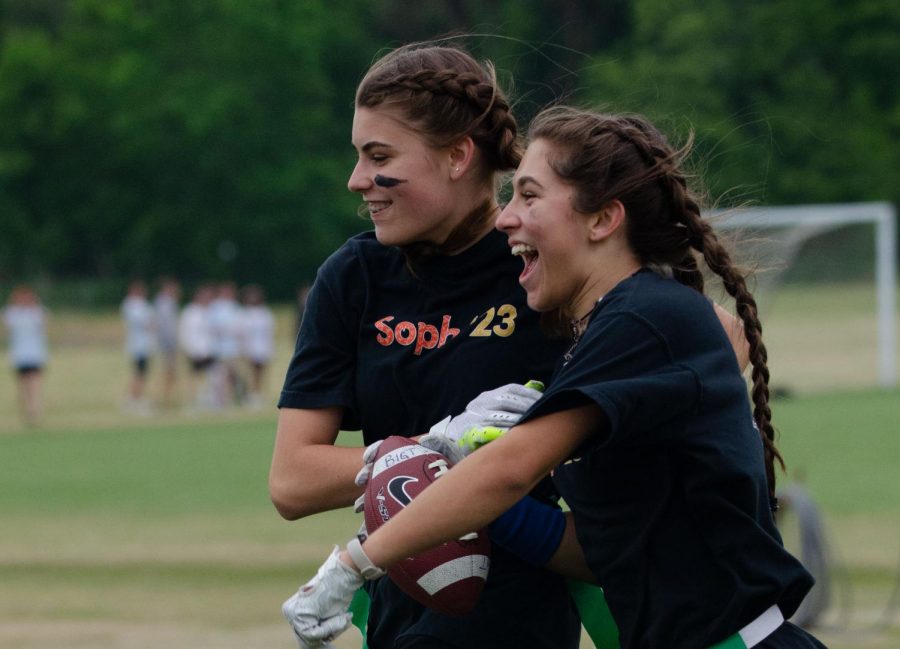